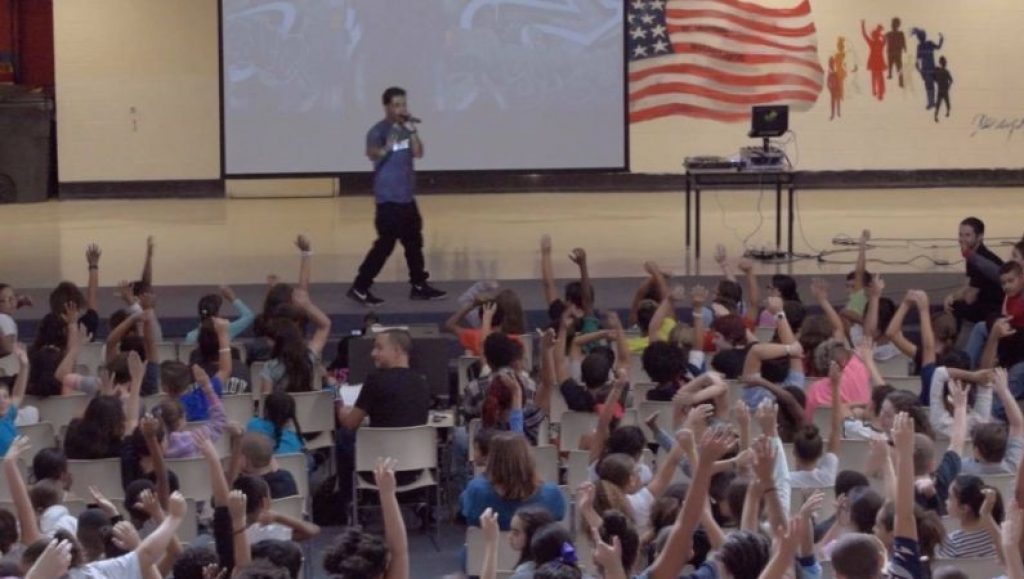 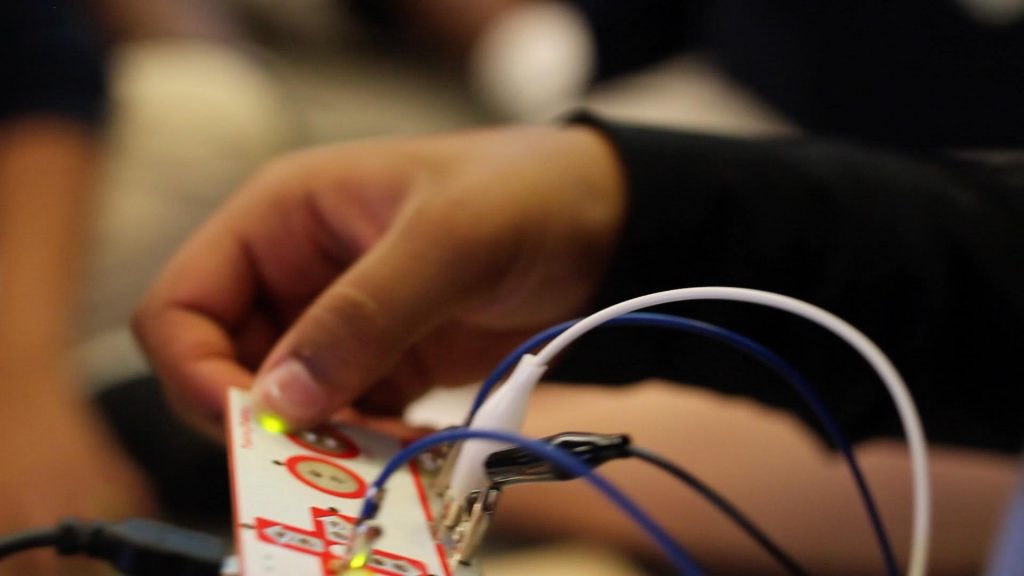 Building a Bridge to Careers

If you can’t see it, you can’t achieve it, so we make it our mission to provide exposure to relatable role models. We curate a guest speaker series, bringing in diverse industry professionals who share their stories followed by in-depth discussions with students. Think of us as a resource to build these bridges, either in person or through our online video series “STEAM Powered,” which profiles the stories of Black and Brown professionals. 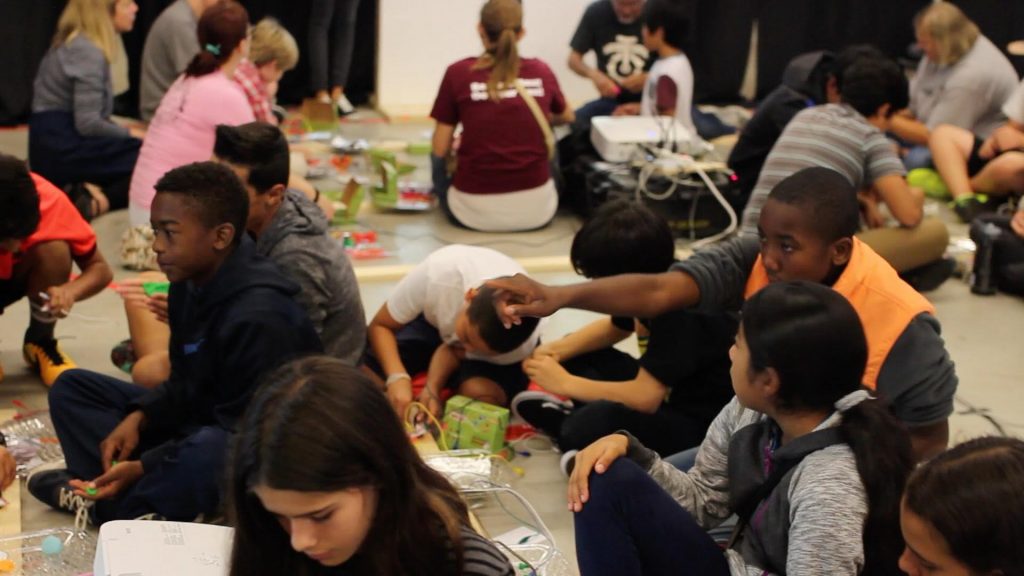 Our year-long school partnerships are shifting the culture of how students see themselves in the future. We present consistent touch points and hands-on opportunities to empower students to become ambassadors of the message that “this can be you!” This peer to peer effect not only boosts skills for program participants, but impacts the student body and faculty’s awareness and connection to STEAM careers.

Decrease the diversity and equity gaps in the next era of STEAM careers fields through engagement, awareness and culturally relevant content.

Be the catalyst to creating more diversity and equity in the next era of STEAM by inspiring and activating underrepresented demographics to pursue and become aware of STEAM career opportunities earlier in their educational pipeline.

Founded in 2016, STEAM the Streets originally began as National Youth Awareness Campaign to Bridge the Diversity Gap in Technology initiated by Ben Gilbarg, Founder & Creative Catalyst, and Angel Diaz (aka DJ Anghelli), Youth Engagement Specialist of Big Picture Anthems. The mission of Big Picture Anthems was to to make a national impact on underrepresented youth through audio/visual campaigns and communication movements, so equipped with a Board of Advisors that’s exactly what it did. Fortunately, STEAM the Streets grew from a campaign into its own initiative, and into a series of viable programs ranging from STEAM career awareness assemblies, to guest speakers to after school workshops and cumulative design challenges. Now we’re moving into organizational era of STEAM the Streets where we expand and solidify the process in schools, but begin to carry it beyond the classrooms, hallways and auditoriums into the broader community to further spread the awareness and opportunities to increase diversity and more equitable outcomes to those who often get underestimated.

Meet the advisory board

Sidafa Conde moved to New Bedford, MA from Guinea, West Africa, at 11 years old not knowing a word of English. Since then, he’s obtained his dual Bachelor of Science in Computational Mathematics and Accounting at Umass Dartmouth in 2012 before continuing on to defend his Ph.D. in Engineering and Applied Science, focused in Computational Science and Engineering in 2017. Dr. Conde is now Senior Member of Technical Staff in the Computational Mathematics Department at Sandia National Lab.